In order to drive a carriage well, Benno von Achenbach’s principle applies: Give in. Accept and give in at the same time. Sometimes in a fraction of a second and in a matter of millimetres. That is what separates good driving from bad driving. Just like in real life! This is where I learn more about communication than in some specialist talks – and some textbooks. The language of animals is holistic. There is no “right” or “wrong” – there is no maybe: nature teaches.

The horses, the dogs, the people – in harmony. This can be an exciting topic for filling a whole evening. 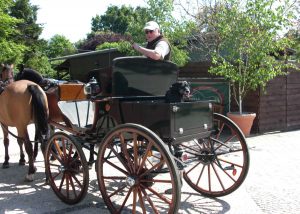 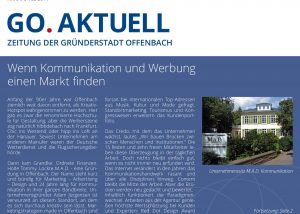 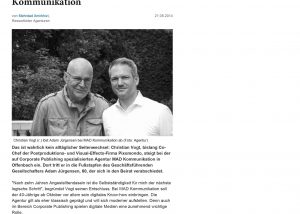 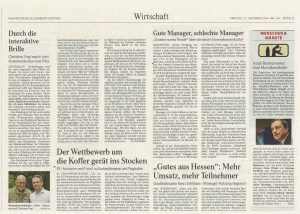 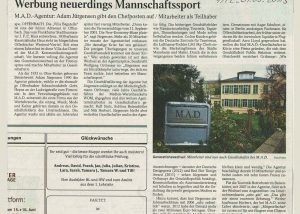